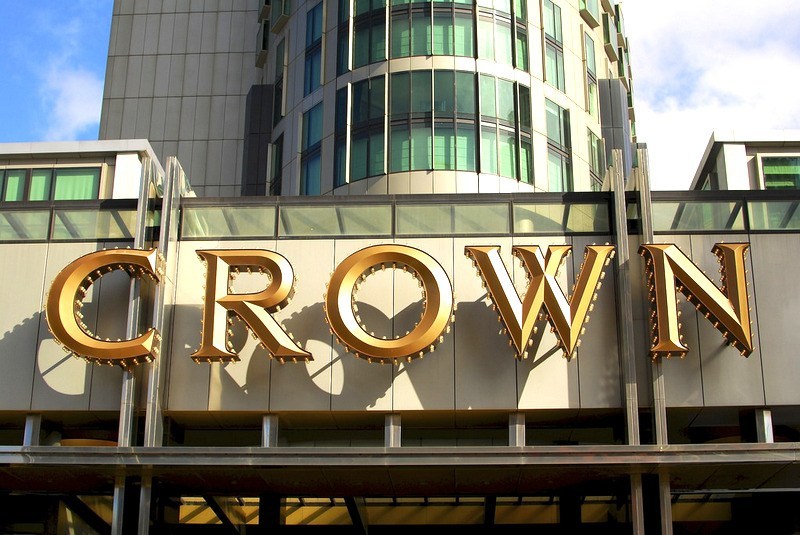 Australians love gambling, which they admit to themselves and others. Including all kinds of gambling such as casinos, horse racing, dog racing, slot machines with lines to victory, lottery, scratch lottery, more than 80% of the people are gambling in some way. What is amazing is the amount of spending. According to an Australian gambling legislation report, the average annual loss per gambler in 2008 was a whopping $1500.

Of the amount of money spent, most of them are slot. These gaming machines, commonly referred to as poker machines or poker, are ubiquitous in casinos, taverns, clubs (sports clubs, veterans’ clubs, and other uniquely developed social clubs in Australia). It has become part of the Australian landscape. If you take a little care on the streets of Cairns, you will soon find the “Pokies” sign.

History of Australian gambling before 2001

It is well known that early Australians who came as settlers had a large number of prisoners. They have often bet on food and clothing since the settlement. Because there were a lot of gamblers born among them, and the core ones among them were those who were convicted (causing trouble) and became prisoners because they were gamblers in the first place. As a result, Gambling became popular in Australia.

Chinese immigrants bring table games in the various lining to Australia in the 19th century. European immigrants bring horse and hound races to Australia. Casino games become popular after the Gold Rush in America. In the 1850s after Australia turned out to have many gold-bearing zones. Prospectors from America and Europe rushed to Australia, taking their favorite casino games with them. Due to the casino endemic brought by the prospectors, casinos were banned officially. However, soon the government changed its mind.

In 2001 the Australian government has decided to implement legislations for every Australian online gambling company. The Interactive Gambling Act, focused mostly on online gambling. According to IGA, local online casino gambles and legislative foreign online casino operators are not allowed to advertise their services to local gamblers. Locals are stimulated to play at offline venues. Those who gamble online reach out to overseas platforms accepting players from Australia.

IGA implements legislated persecutions of providers that violate this rule and provide services to locals; however, the players are never persecuted for gambling at an on-line casino, wherever it is operated from.

Today, Australia is one of the most gambling countries in the world. Almost every Aussie player has gambled both online and offline. IGA regulates the operation of businesses effectively, yet, the people generally meet no limitations.

Is gambling illegal in Australia? That is a common question. Land casino companies freely provide their services. While interactive gambling online is prohibited in Australia. Still, some abroad web services can be accessible by Australians